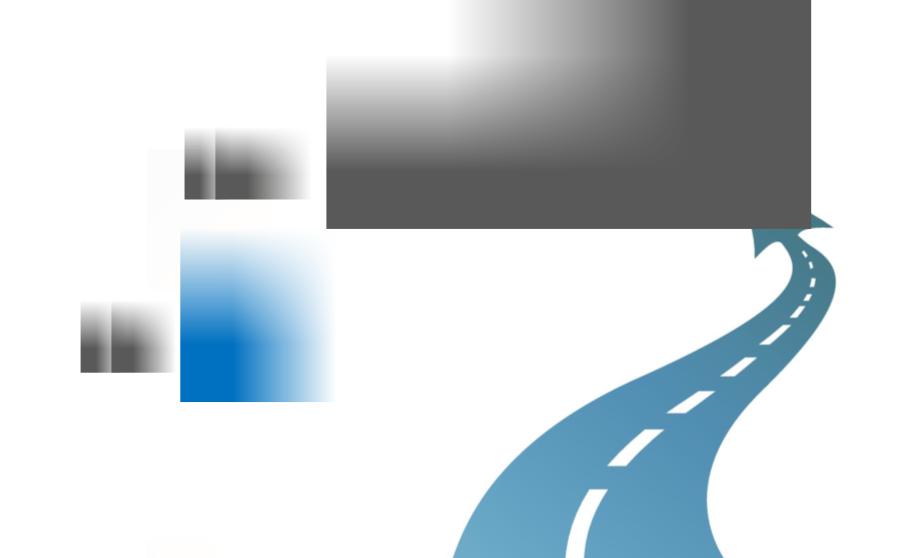 At CloudOps, we have over a decade’s experience helping some of the world’s biggest independent software vendors to make the jump to SaaS. We’ve shown them how private and public clouds can fundamentally transform their business—and in many cases, mean the difference between irrelevance and a high-profile exit. And we can do the same for you. We’re a team of globally recognized experts on cloud computing, innovation, web performance, and high availability. We’ve built, run, and sold companies; written books; launched conferences; and spoken worldwide. We keep our hands dirty and our spirits high. And we’re here to help. Get in touch with us for a free consultation, or for access to many of the other resources we’ve collected and created over the years.