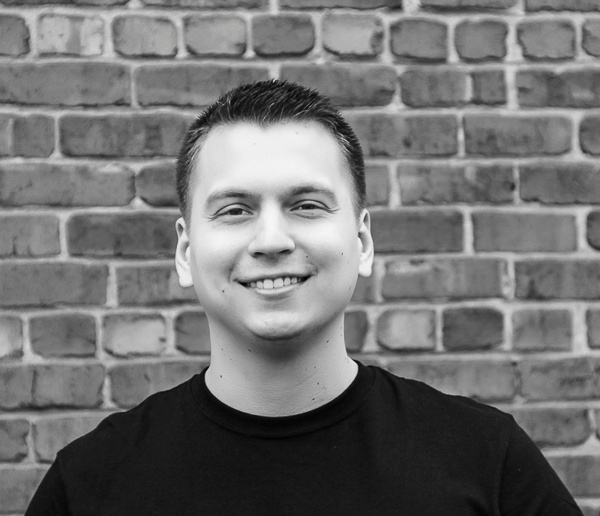 Territory Manager for CloudOps and cloud.ca
Find me on:

5 Ways to Make Your Cloud Application as Unbreakable as Wolverine

Wolverine is one of the most awesome superheroes in the Marvel Universe. It’s not because of his fierceness, the fact that he’s Canadian, or the fact that he has indestructible metal claws coming out of his fists. It’s because no matter what happens to him, no matter what harm he endures, he has a healing factor that lets him come back and continue to fight, time and time again. Wolverine can push bullets out from his wounds to heal, or regenerate from an atomic blast if he has to. He is the ultimate example of resilience and a metaphor for what you want in a cloud application — a soldier who keeps fighting for your business without being stopped.

END_OF_DOCUMENT_TOKEN_TO_BE_REPLACED

Amazon Web Services experienced a service disruption for 8 hours and 33 minutes on Sunday, September 20, 2015, from 2:19 AM PDT to 10:52 AM PDT. The outage, which affected its US-EAST–1 North Virginia location, began with a network disruption that significantly increased error rates on Amazon’s DynamoDB (NoSQL database) service. This led to a cascade whereby some 37 other AWS services would begin to falter and show increased error rates for API requests.