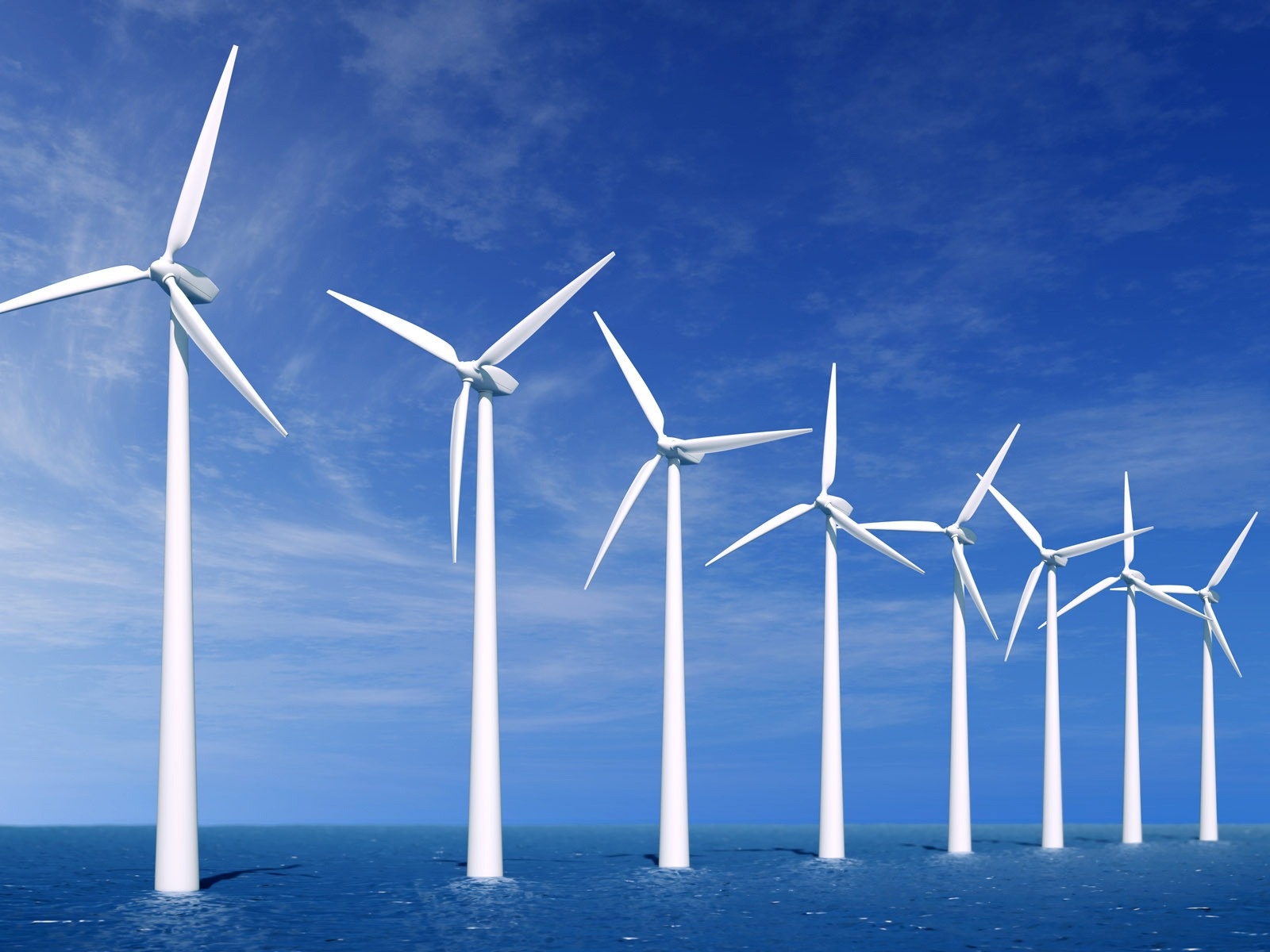 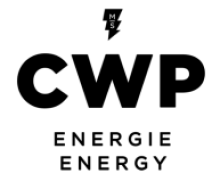 “cloud.ca is a tool that has propelled our growth, that is certain.”

CWP Energy is an energy trading company that transacts in electricity and natural gas commodities in financial markets in North America. It is a subsidiary of McGill St-Laurent, which also includes Canadian Wood Products and Grain St. Laurent. A relative newcomer to the firm, CWP Energy is responsible for re-investing the company’s profits and capital and managing its financial risk through intelligent decision-making and daily financial transactions.

CWP Energy relies on a number of internally-developed applications to aggregate data from North American energy and natural gas markets, analyze this data with its own algorithms, and then present the results with dashboards and reports for its traders.

CWP Energy began the development of its energy market analysis applications on an in-house server. This server powered all of the output informing the energy team’s trading decisions.

A promising project, it was held back by the limitations of a single server with respect to speed, scalability, and stability. Reports had to be compiled by hand and there was a lack of integration with the company’s financial and trading software. The concept had been proven but was not yet implemented to its full potential.

CWP Energy began to seek out a cloud Infrastructure as a Service (IaaS) partner who would allow it to grow this profitable “pet-project” on a managed infrastructure, thus solidifying what was built, explains Alain Brisebois, Vice President at CWP Energy.

In parallel, the company sought a trusted desktop virtualization partner who would allow it to outsource IT administration and run virtual desktops from the same IaaS as its market analysis applications. Data would need to flow easily between its development and desktop environments.

Further requirements were as follows:

CWP Energy met all of its above requirements by choosing cloud.ca to run both its web applications and desktop environments. Cloud.ca partnered with Montreal-based desktop virtualization consultancy Malicis Informatique to provide the company with a Desktop as a Service (DaaS) solution and support.

Using the same underlying cloud infrastructure allowed CWP Energy to easily share data from its data analysis applications with desktop applications and SAP implementations. This common infrastructure means that traders’ dashboards and reports are generated automatically – from over 150 jobs running concurrently, fetching data from multiple sources every few minutes and augmenting a database with over a billion lines of data. All transactions from trading are captured and profit and loss statements are calculated on-demand.

Brisebois explains that CWP Energy seeks to be a disruptor in energy markets by approaching old problems with new techniques of analysis to find a competitive advantage. With the computing power and scalability that cloud.ca provides, it is now using machine learning, deep learning, and AI techniques to find new opportunities in old markets. These findings could open up new lines of business for McGill St-Laurent.

While cloud.ca has enabled CWP Energy’s market intelligence, it has also allowed the entire McGill St-Laurent company to grow at an aggressive pace.

A centralized DaaS model has allowed it to open new offices and onboard new employees quickly without requiring on-site IT administration. It already has offices in Montreal, Quebec, Toronto, Calgary, and Houston, a new office pending in Vancouver, and has increased its employees from 50 to 75 in the last year. McGill St-Laurent plans to triple its number of employees within the next five years.

“We would have had difficulty in executing our business plan for growth without [cloud.ca and Malicis]”

What impressed Brisebois most about this implementation was how invested both cloud.ca and Malicis were in CWP’s success. He explains that there was an attitude of ownership for any problem that arose in the project’s initial stages: “You have a problem and we’re going try to solve it.”

The effects on the productivity of his energy team were pronounced.

“My whole team is super happy. It has changed their lives.”

CWP Energy acts as a source of technological innovation for the entire McGill St-Laurent organization. In its latest iterations and expansions, cloud.ca has been the foundation on which it has built this innovation and growth.

To view this in PDF format, please click here.